Training with Tameside Karate is a great way to get in shape, meet new friends, while learning self defence and gaining self confidence and reducing your stress levels.

Sensei Julian Mallalieu is the head instructor at Tameside Karate, he is a well respected and established figure in martial arts, with over 40 years experience in martial arts training. 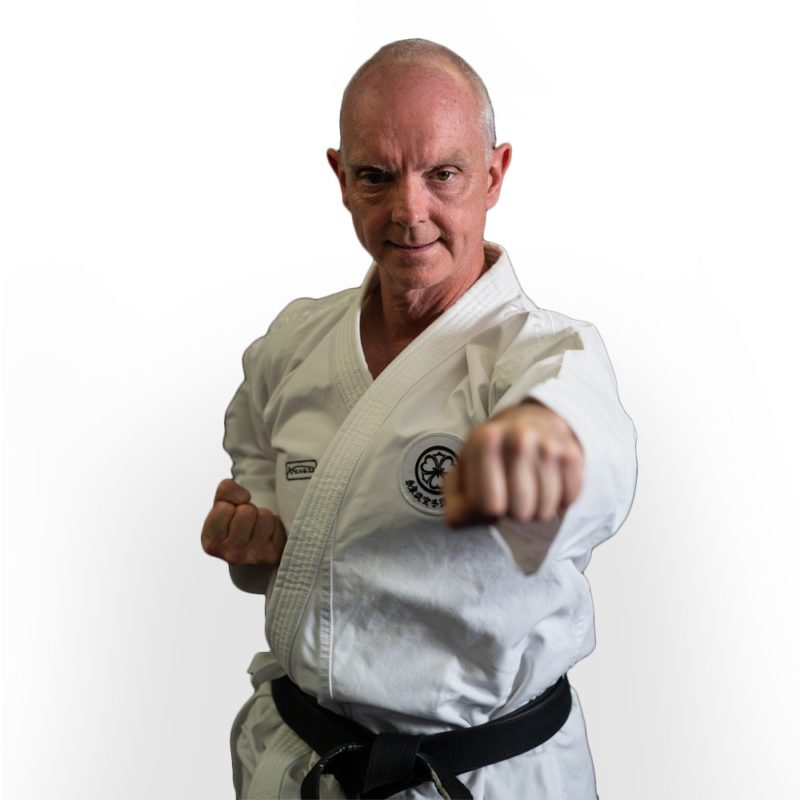 At Tameside Karate we also Teach Traditional Weapons (Kobudo) Bo, Kama, Nunchuku, Eku Bo, Sai and Tonfa as well at Batto-Do. So there is something for everyone. We hold Kobudo Classes at Stalybridge and Ashton Dojo's.

Tameside Karate is committed to teaching Karate Do in a conscientious, respectful and principle led environment. We respect the dignity and rights of every student in our dojo. All students at Tameside Karate are treated equally regardless of age, ability, gender, ethnicity, religious belief, sexuality and social status. All of our students have the responsibility to oppose discriminatory attitudes and to promote equality and opportunity, both inside and outside of the dojo. 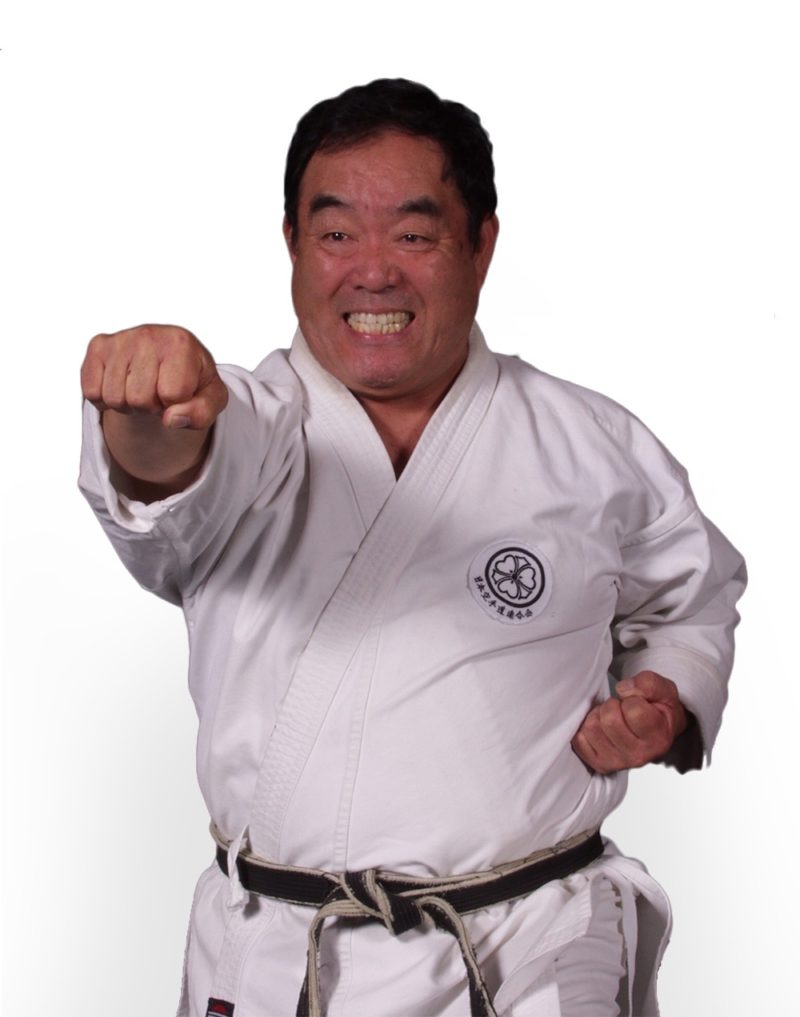