The Japanese word Kobudo translates to Old (Ko) Martial (Bu) Way (Do) and refers to the ancient weapons and traditions of Okinawa.

The Japaneses word Batto Do refers to the art of cutting with a sharp blade, where a sword is drawn and dampened, rolled up bamboo mats (to simulate a body) are cut with amazing precision.

At Tameside Karate we offer training in the traditional Okinawan weapons of the following:

Your journey in to Kobudo will start with the Bo (a six-foot staff, tapered at either end).

It was developed from a farming tool called a Tenbin; a stick placed across the shoulders with baskets or sacks hanging from either end. The Bo is considered the 'king' of the Okinawan weapons as all other weapons' defenses are developed against attacks from the Bo.

The Bo, along with shorter variations such as the Jo could also have been developed from walking sticks used by travelers, especially monks. 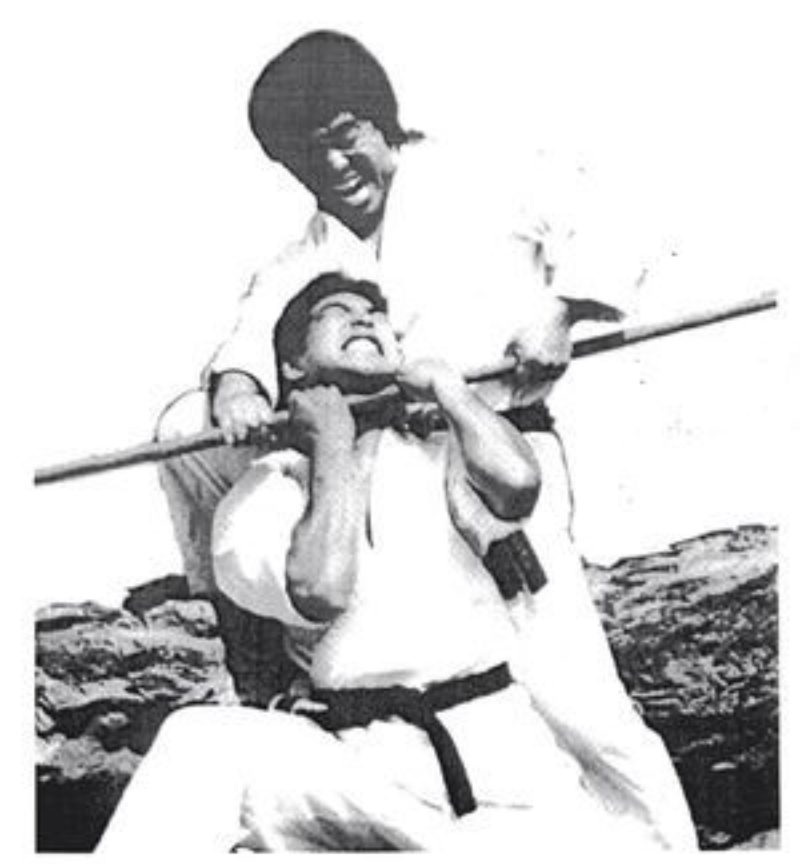 Shihan Fumio Demura founded the International Batto Do Alliance in 1989 to preserve the teachings of Toyama Ryu Batto Do within our dojos.